He played in the NHL and for years hid a secret: he'd been a victim of child sexual abuse at the hands of a hockey coach. Sheldon Kennedy says the abuse–and the resulting guilt and shame–nearly led him to suicide before he went public. Kennedy now works with kids to recover from sexual abuse–and says he hopes victims at Penn State will come forward.

Martha Coakley on Penn State: 'People Did Not See It'

The woman who prosecuted clergy sex abuse cases in Massachusetts, Martha Coakley, told CNN's Erin Burnett that the Penn State sex abuse case demonstrates the manipulative ways of predators–and the difficulty for the rest of us to believe those predators can be people in our own worlds–people we trust. "It's too difficult to deal with," Coakley said. "We're still getting educated about the ways of sexual predators. I think people did not see it."

If the Super Committee Fails, a Downgrade Could Come 'Within Days'

The group of twelve Democrats and Republicans charged with making at least 1.2 trillion dollars in cuts from the nation's deficit have just days to strike a deal–but show few signs of compromise. On OutFront, Erin Burnett again asked the Super Committee members if they want to be national heroes–or eunuchs. The downside of failing to reach a deal, Burnett reports, is severe.
END_OF_DOCUMENT_TOKEN_TO_BE_REPLACED 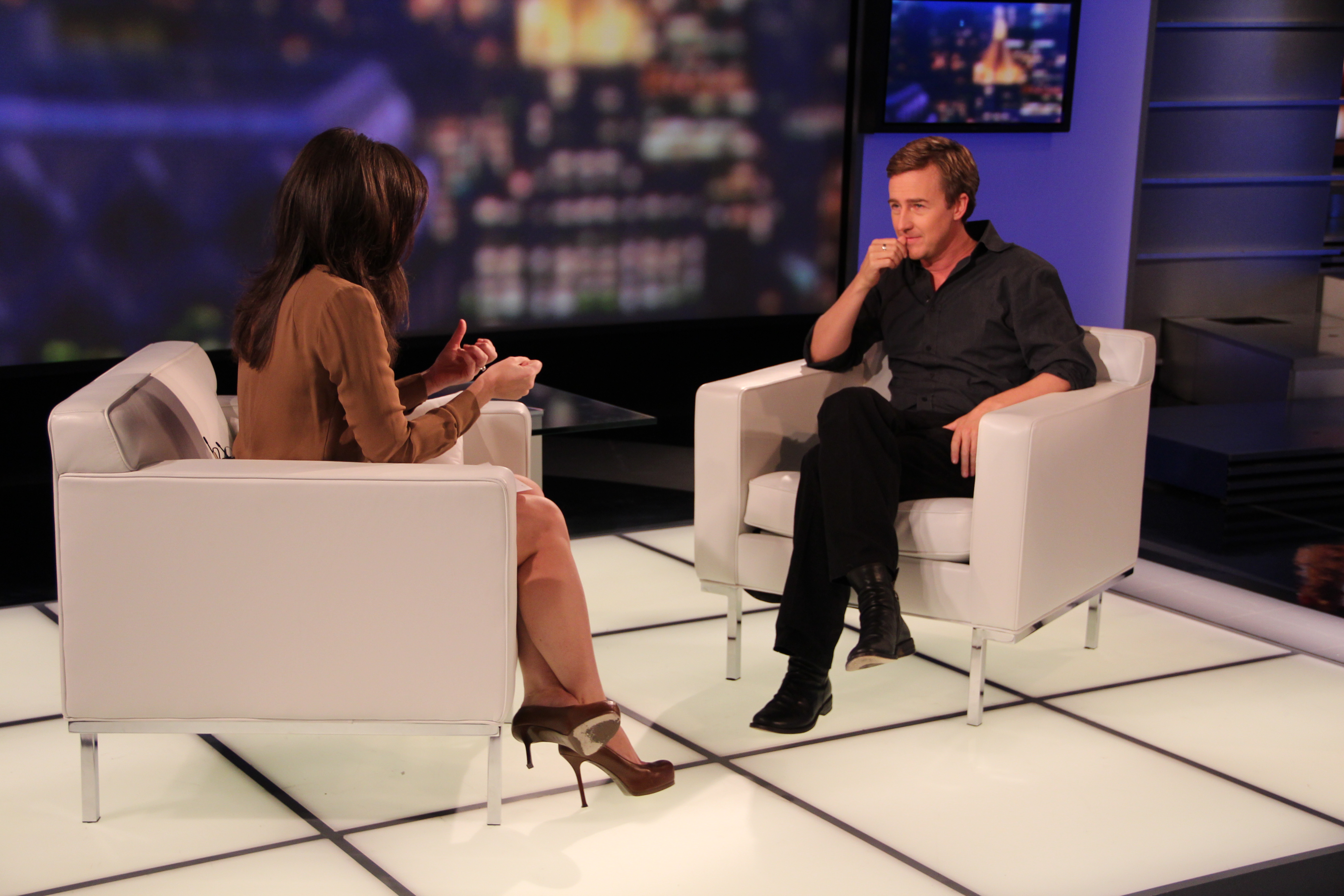 In an interview with Erin Burnett airing on Thursday, November 10, actor Edward Norton talks about his work with Crowdrise, the online community devoted to raising money for charity. Created in 2009 by Norton, Shauna Robertson and Robert and Jeffro Wolfe, Crowdrise's kickoff was a campaign to raise money for the Maasai Wilderness Conservation Trust during the New York City Marathon.
END_OF_DOCUMENT_TOKEN_TO_BE_REPLACED

TLC's ALL-AMERICAN MUSLIM: "I am just like everybody else."