In an interview with CNN's Erin Burnett, film producer Harvey Weinstein says "I'm good at making movies" but believes his company can be a success by sticking to what it does best: film, television and multimedia.

CNN's Ben Wedeman tells Erin Burnett the clashes between riot police and protesters in Cairo's Tahrir Square may push some within Egypt's government to delay elections planned for next week. 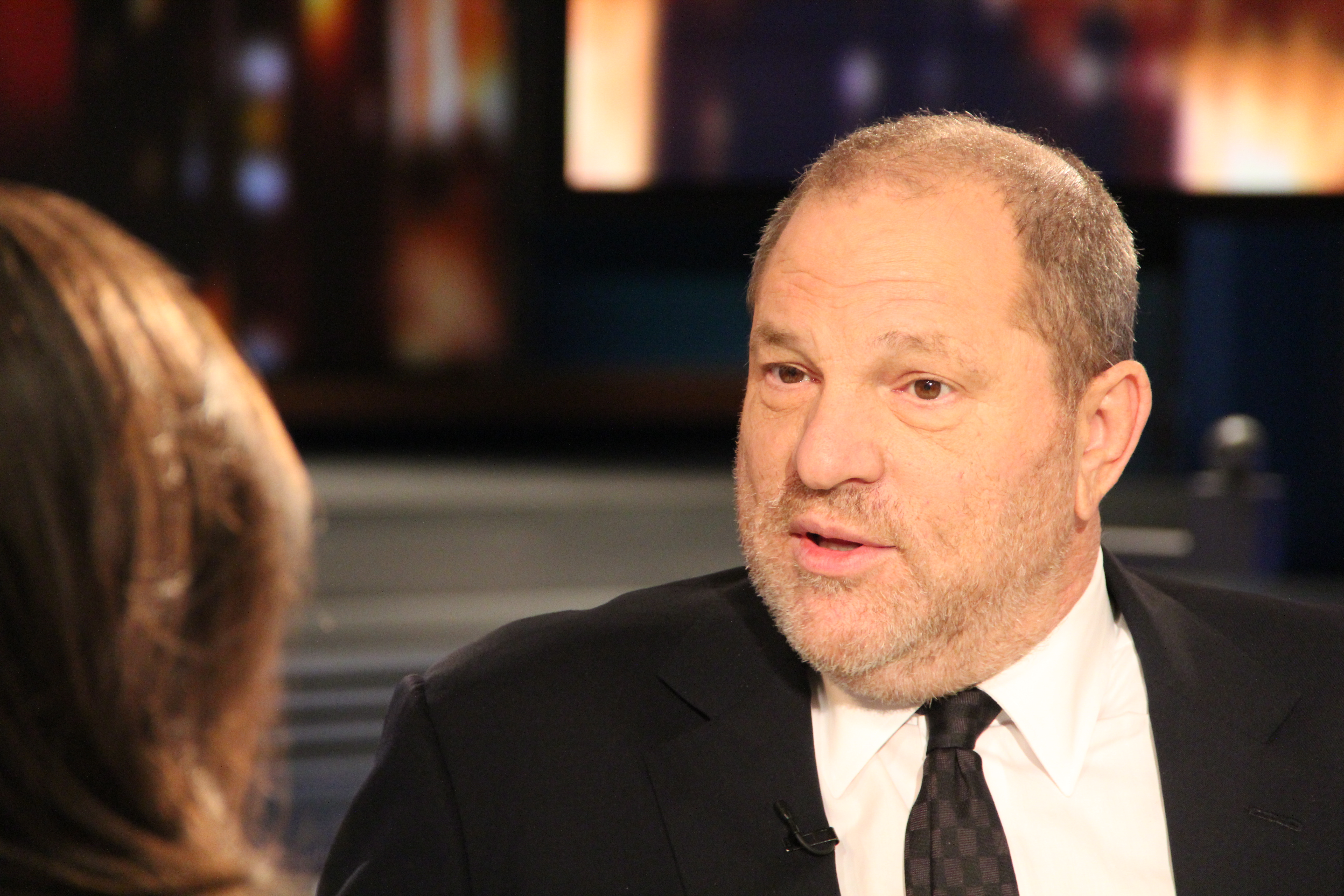 Producer Harvey Weinstein sits down with CNN's Erin Burnett to talk about his newest film, My Week with Marilyn. The film, starring Michelle Williams as Marilyn, shows a rarely seen side of the screen legend. As Weinstein explains in the interview set to air on Erin Burnett OutFront tonight, it makes clear "Norma Jean invented Marilyn Monroe."

Weinstein, co-chairman of The Weinstein Company, also talked about his wide-ranging ventures in media, from film to television and online–even making a forceful defense of Netflix.

Catch the interview on CNN tonight at 7pET and later right here online.

A Cat and Mouse Game in Tahrir Square

CNN's Ivan Watson files a report from within the running cat-and-mouse game that has become the streets of Cairo, with riot police and protesters engaging in running battles–and tear gas forcing CNN correspondents to don gas masks. The video is amazing–and tonight we focus on Egypt, with one of the best reporters in the region, CNN's Ben Wedeman.