Is a nuclear Iran inevitable?

A crowd of Iranian protesters stormed the British Embassy in Teheran Tuesday, breaking down the doors and throwing rocks. The protest comes after Iran's parliament voted to expel the British ambassador in retaliation for British sanctions imposed as punishment for Iran's continued work to develop a nuclear weapon.

Is a nuclear Iran inevitable? New York Times correspondent David Sanger says it depends on who's running that country.

Alveda King, a friend of Herman Cain and supporter of his campaign for the Republican presidential nomination insists Cain will "march on" to Iowa, and flatly dismissed a Georgia woman's allegation that she had an extended affair with Cain. "A woman knows a skirt-chaser, and Herman Cain is no skirt-chaser."

In an interview with CNN's Erin Burnett, King called the affair story "tabloid politics" and denied Cain would drop out ahead of Iowa. 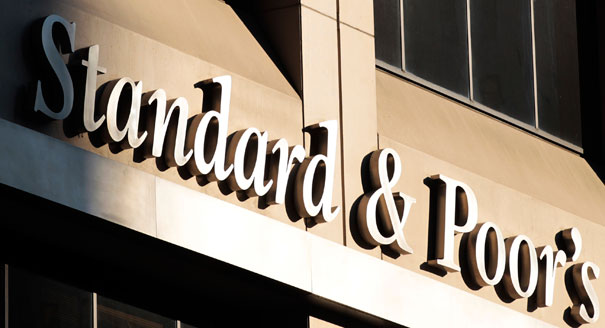 Standard and Poor's downgraded the credit ratings of dozens of banks Tuesday, after applying new criteria to the world's 37 largest financial institutions.

Read more about the S&P downgrade from CNN Money.

RT @CNN: Bhutan has fully vaccinated 90% of its eligible adult population in a week with Covid-19 shots, a feat that has been described asâ€¦
ErinBurnett

5:55 am ET July 28, 2021 RETWEET
@piersmorgan I admire the writing of this tweet. Furious.
ErinBurnett

10:38 pm ET July 27, 2021 RETWEET
"How could you hurt someone who has the potential to love you?" Fmr. Sen. Barbara Boxer shares her message for theâ€twitter.com/i/web/status/1â€¦V7
OutFrontCNN

8:46 pm ET July 27, 2021 RETWEET
RT @AdamKinzinger: I want to be clear, we will investigate the security posture on January 6. But blaming the security for the violence onâ€¦
ErinBurnett