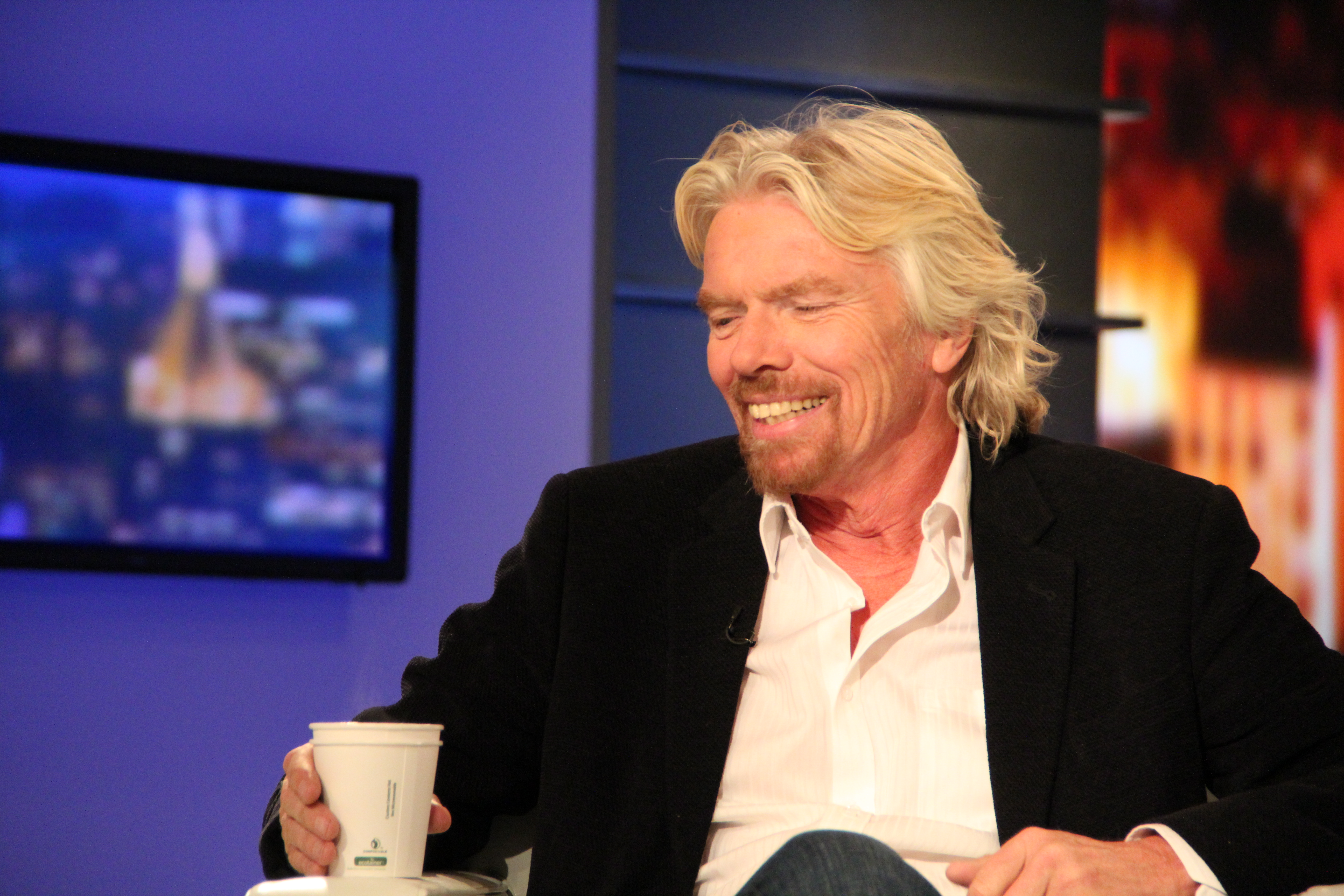 Richard Branson: 'The best businesses are born out of frustration'

In an interview set to air on CNN's Erin Burnett OutFront tonight at 7 p.m. ET, Richard Branson tells Erin Burnett the best businesses are "born out of frustration." For Branson, his decision to create an airline, Virgin, evolved out of his own frustration as an airline passenger. "Screw it, I can do it better than you."

As for the bankruptcy of American Airlines, Branson expressed confusion at the U.S. bankruptcy laws that allow a company with obvious problems to grab a second lease on life.

"It can screw its competitors, screw it customers, and stay in business." Branson said changing the law to take away the Chapter 11 lifeline would be good for consumers. "If you mess up and go bankrupt, if a company is dead, you're dead," he said, explaining that new companies with fresh ideas–and without bloated overheads–can step in and fill the gap.

8:28 pm ET May 23, 2022 RETWEET
RT @CNN: “This is the reason there is a shortage.” - Mom Autumn Guyer saw another woman hoarding baby formula. Watch what happened when Gu…
OutFrontCNN

8:57 pm ET May 20, 2022 RETWEET
RT @CNN: North Korea has announced an "explosive" outbreak of Covid-19, reporting more than 1.7 million cases of what it refers to as "feve…
OutFrontCNN