What can we learn from the release of the 2006 contract between Republican presidential candidate Newt Gingrich and Freddie Mac?

Erin Burnett examines the document on OutFront. It suggests Gingrich was paid $25,000 per month for "consulting purposes"–not lobbying–but leaves out the exact nature of what Gingrich did. 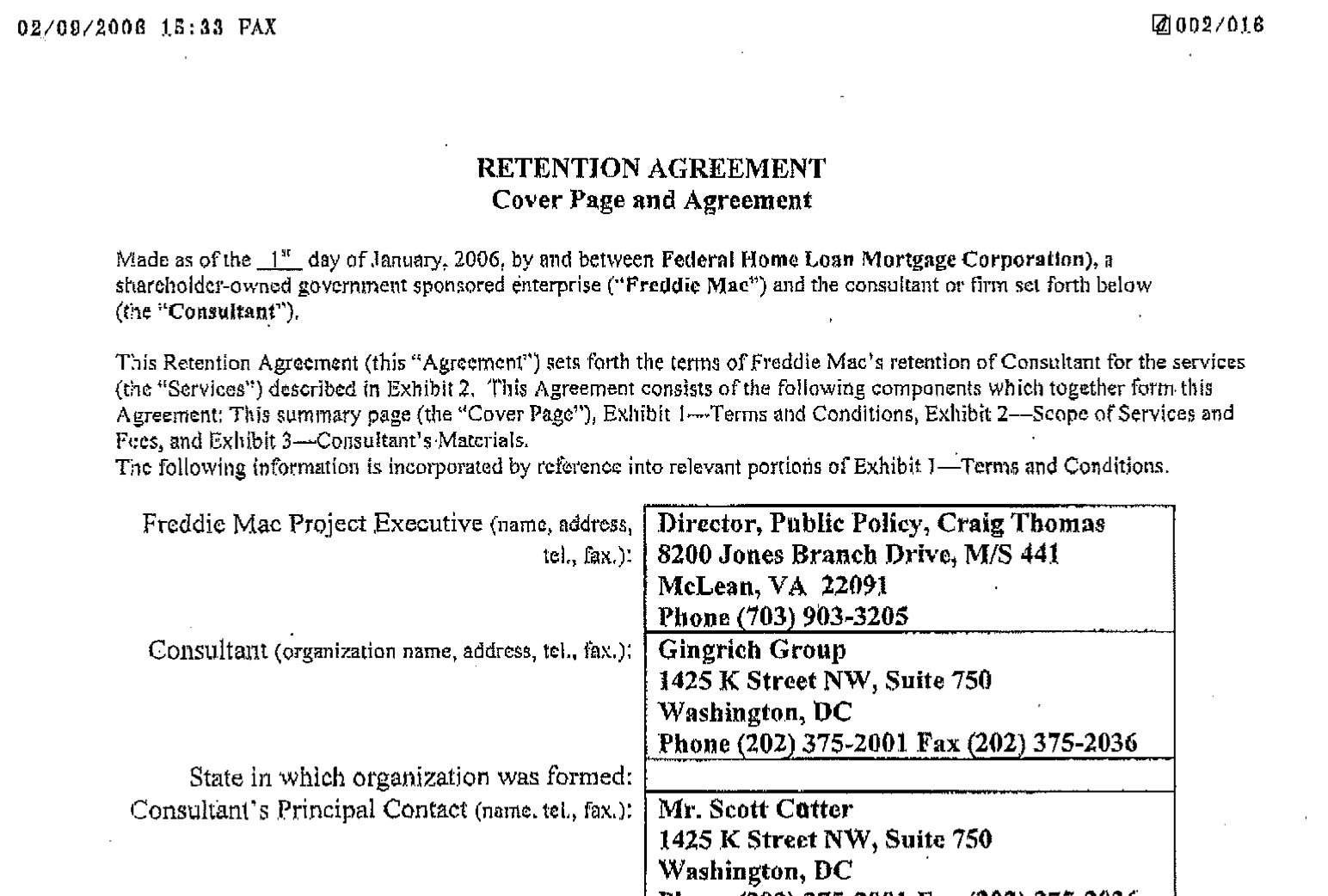 Republican presidential candidate Newt Gingrich has released a 2006 consulting contract between Gingrich and the Federal Home Loan Mortgage Corporation–proof, the candidate insists, that he never served as a "lobbyist" despite attacks from rivals including Mitt Romney. A Romney ad airing in Florida starts off saying "While Florida families lost everything during the housing crisis, Newt Gingrich cashed in."
END_OF_DOCUMENT_TOKEN_TO_BE_REPLACED 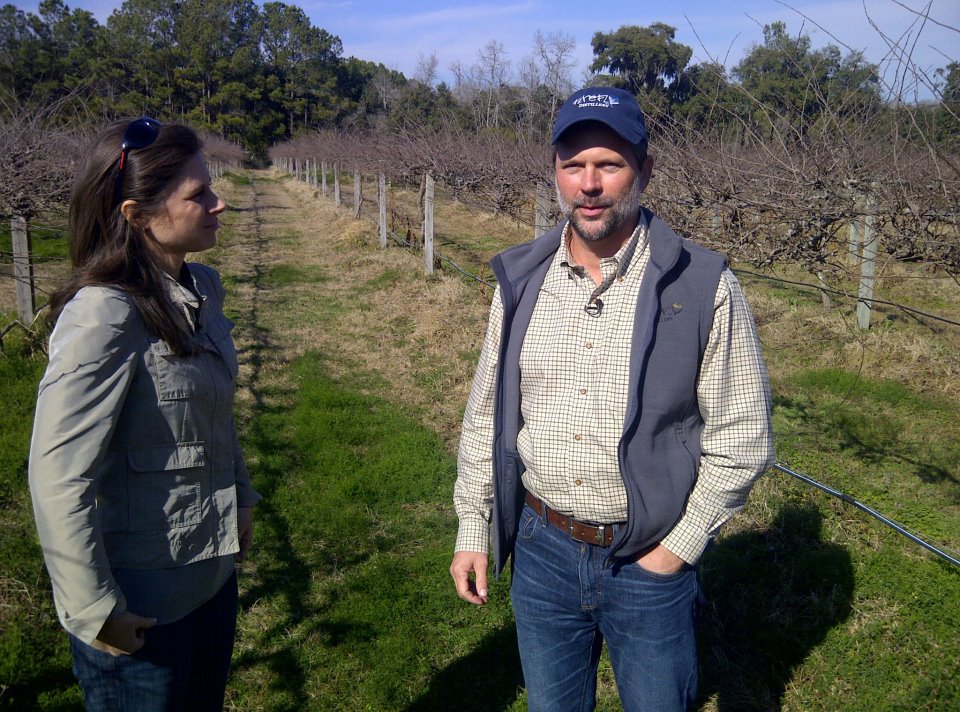 Erin and I came back to work in New York this morning, after a few days in South Carolina and Georgia covering the CNN debate and SC primary. I grew up in the Carolinas, so it was a real chance to bring work home with me. In between racing to Orangeburg to interview Newt Gingrich and racing to Atlanta for CNN’s Election Coverage, Erin and I ate fried okra, listened to a band (from New York) named Yarn play country music, and spoke to South Carolinians about politics.
END_OF_DOCUMENT_TOKEN_TO_BE_REPLACED

The OutFront Brief: Onward to Florida

Freshly returned from South Carolina, Erin and the OutFront show team dig in tonight to the next stop on the campaign trail: Florida. Yes, Florida, which remains the butt of election jokes nationwide for the "hanging chad" debacle that was the 2000 presidential election re-count.

This year, Iowa–with its no wait, on second thought how about Rick Santorum result in the caucuses–may help Florida escape some of the jokes and allow the campaign to get down to business. Dirty, expensive business. As Peter Brown, assistant director of the Quinnipiac University Polling Institute tells the Miami Herald, "Money matters a lot more than in any of the earlier states because you can't knock on enough doors and spend enough time in living rooms," he said. "This is a mega-state; commercials are expensive and the only way to communicate."
END_OF_DOCUMENT_TOKEN_TO_BE_REPLACED

CNN's Erin Burnett gets the story behind successful beverage Firefly Sweet Tea Vodka. Erin visited the folks behind the tea–and the vodka–while she was in South Carolina ahead of the dramatic South Carolina Republican primary.

8:28 pm ET January 30, 2023 RETWEET
“I intentionally say that this was a police lynching” - Tyre Nichols family attorn@AttorneyCrumprump. “They hutwitter.com/i/web/status/1…TpWv3zJs
ErinBurnett

7:37 pm ET January 30, 2023 RETWEET
RT @CNN: Russia and Ukraine are locked into a fierce fight for control of key cities in eastern Ukraine. CNN's @fpleitgenCNN has the story.…
OutFrontCNN