The Romney Returns: what is 'carried interest' and why does it matter? 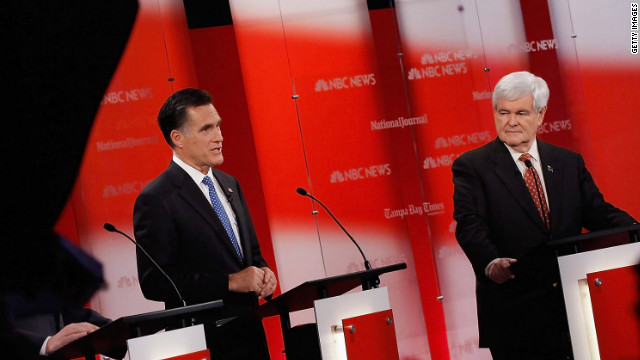 The OutFront Brief: finding facts beyond the headlines in the Romney tax returns

You already know Republican presidential candidate Mitt Romney released his tax returns today. The political headlines read like this: Romney made 42.7 million dollars in two years. He paid a lot in taxes, paid the minimum rate required by law, and gave a lot to charity. But beyond that, what's in the hundreds of pages of paperwork Romney's accountants cranked out?

The OutFront Tax Strike Team–a group of high profile experts in tax law and accounting–sifted through the returns and found a few areas of interest. Among them, Romney's use of blind trusts. Are these trusts truly "blind"? Fortune senior editor Dan Primack notes Romney called blind trusts "a ruse" when he ran against Ted Kennedy for Senate in 1994:
END_OF_DOCUMENT_TOKEN_TO_BE_REPLACED 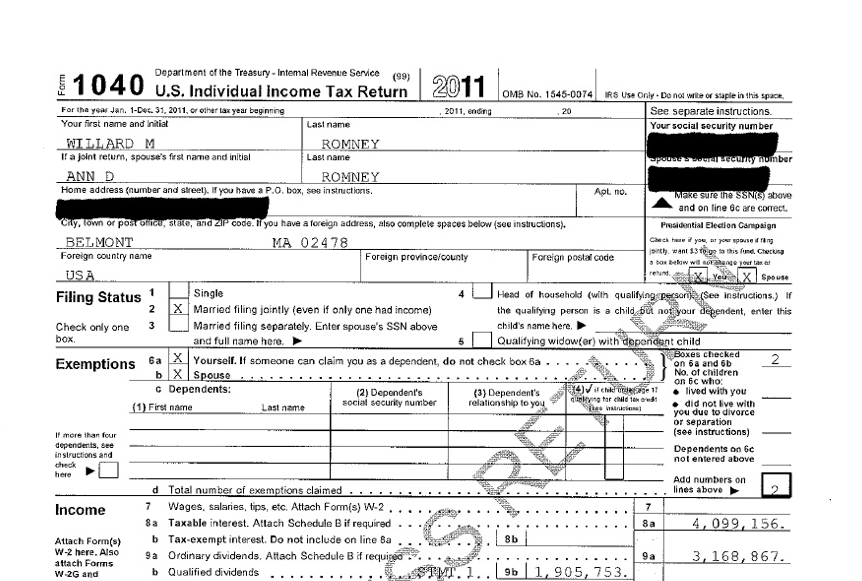 The Romney tax returns: read them for yourself

Republican presidential candidate Mitt Romney released his tax returns today, and as was expected, Romney is exceptionally wealthy. Romney made $42.7 million over the past two years and paid $6.2 million in taxes, according to the documents released by his campaign. Romney paid an effective tax rate of less than 15%.

The reason Romney's rate is so low - despite having one of the highest incomes in the country - is because his income was derived almost entirely from capital gains and dividends from his extensive portfolio of investments. And that form of investment income is typically taxed at just 15%, well below the 35% top tax rate for high earners.
Another reason: He had extensive itemized deductions, which lowered his overall tax liability.

You can find complete PDFs of Romney's tax forms here.

@greta I would be pinching myself with any of 25 countries. Or more. So many adventures in amazing places!
ErinBurnett

9:46 pm ET October 20, 2021 RETWEET
RT @JReinerMD: Thank you to @JohnKingCNN for sharing his very personal story of why vaccines are important to him.
ErinBurnett