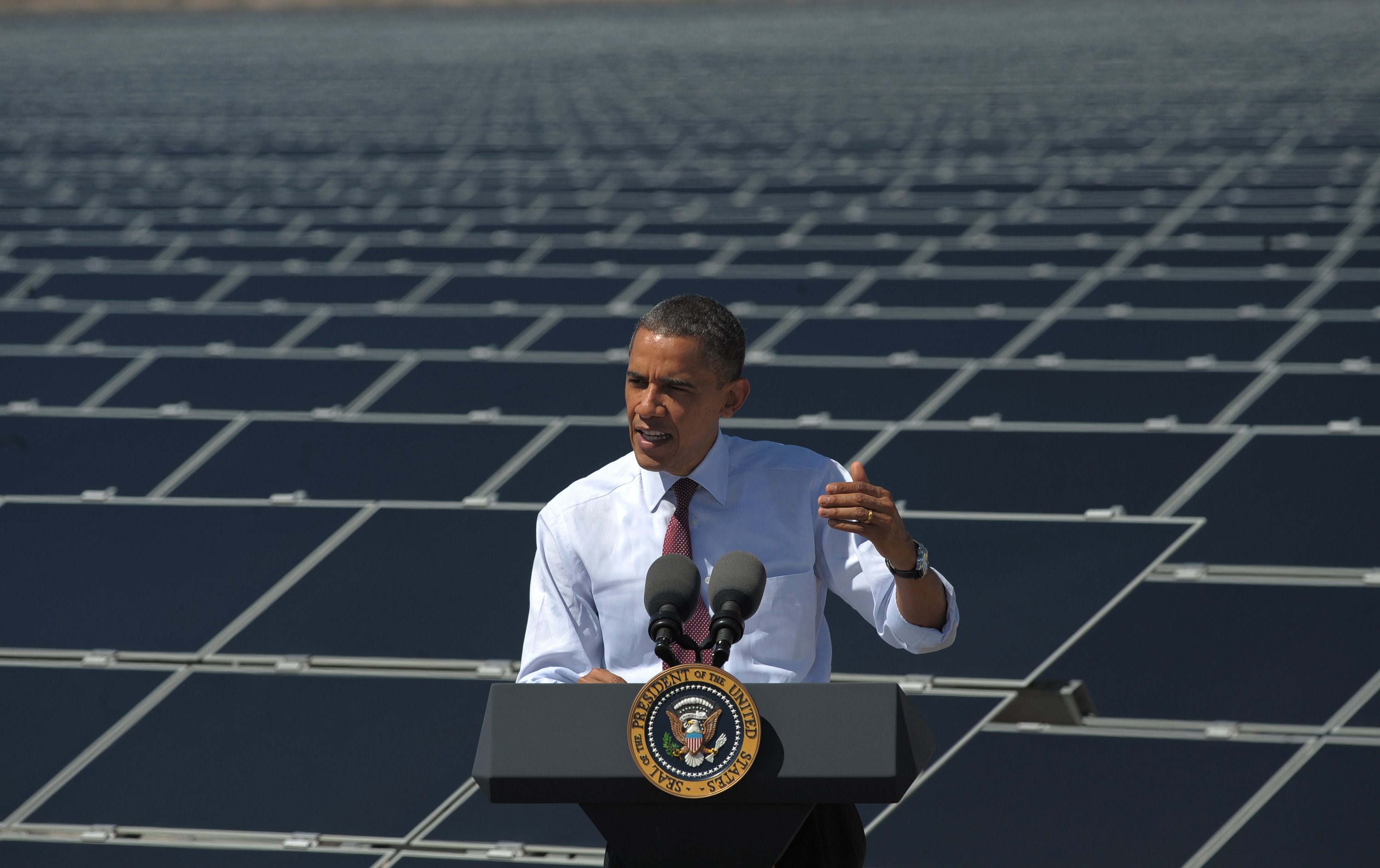 THE NUMBER: Is solar a real solution for America’s energy woes?

The Copper Mountain Solar 1 facility has nearly a million solar panels that generate power for 17,000 homes.

It was financed in part with $40 million worth of federal tax credits.

The president says it's part of his plan to diversify the country's "energy portfolio" and promote alternative energy sources like solar.

That brings us to tonight's number: 15.

According to an analyst at Pacific Crest Securities, that's how many years customers would have to commit to solar energy to break even.

So you'd have to "sweat it out" for a couple of decades before you see returns.

But, even if you're willing to put in the time, solar energy won't work everywhere.

A state has to have the perfect combination of  "good sun" and high electric prices for solar to be feasible.

Right now, there are only three states: California, Florida and Hawaii with the right mix.

What do you think about the President’s energy plan? How "solar ready" is your hometown?