CNN's Erin Burnett talks to two individuals on opposing sides of the "Stand Your Ground" law - the very law at the center of the Trayvon Martin shooting case.

Since the law was passed in 2005, justifiable homicides have more than tripled in the state of Florida.  Florida State Senator Oscar Branyon is trying to change the law and has called for a special hearing.  Defense attorney and Former President of Broward Association of Criminal Lawyers, Bradford Cohen disagrees. 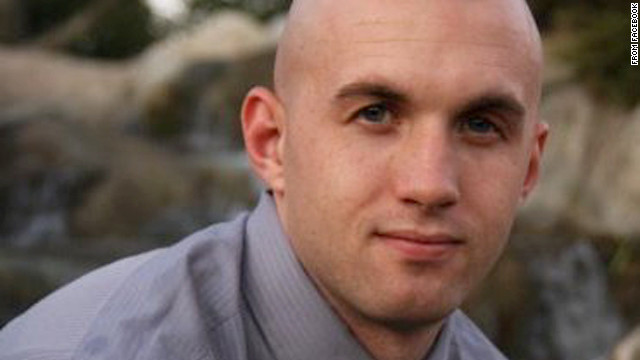 Stein is facing discharge from the Marines due to comments he made about President Obama.
March 22nd, 2012
05:45 PM ET

CNN's Erin Burnett speaks to Marine Sergeant Gary Stein about his possible dismissal from the military. Was it free speech or grounds for discharge? Tune in at 7p ET for tonight's interview.

(CNN) - A politically active Marine who has questioned President Barack Obama's authority said Thursday that he is facing administrative discharge proceedings over his comments.

He is also accused of violating a Department of Defense policy limiting the political activities of service members.

Stein came under scrutiny from Marine officials after saying he would not obey Obama's orders. 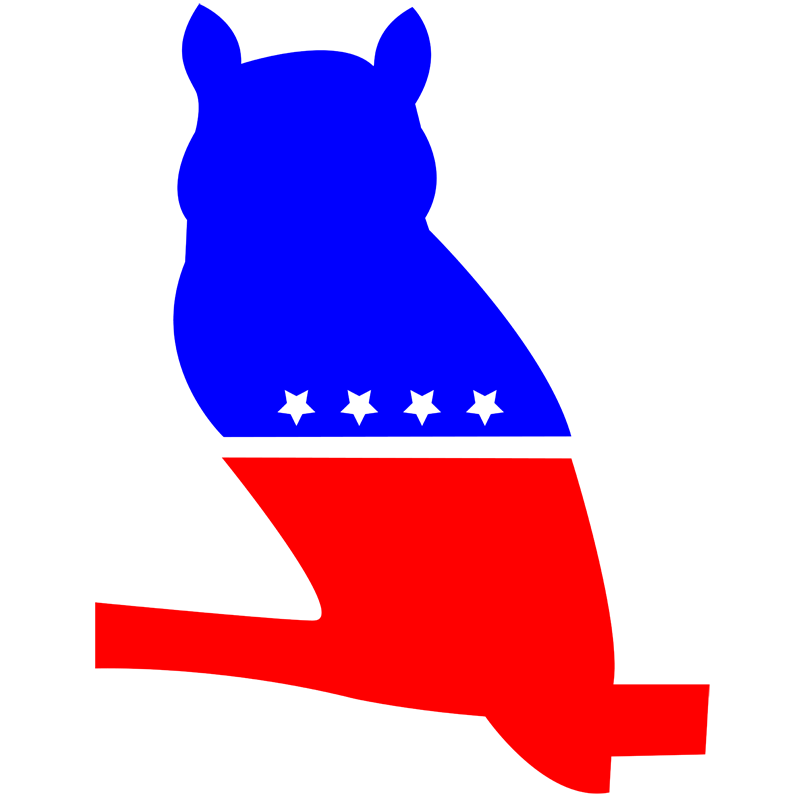 Is it time for a new political party?

The Whigs were a major political party of the United States from the 1830s to the 1850s.

Two of the party's candidates – William Henry Harrison and Zachary Taylor – were elected president, though both died during their terms.

The party eventually splintered over the issue of slavery in 1852 and, four years later, the Whig Party disappeared for good.

CNN's Erin Burnett goes in-depth in the impact of Post Traumatic Stress Disorder (PTSD) on a Vietnam Veteran who served time in prison for killing his wife. CNN correspondent Miguel Marquez has more.