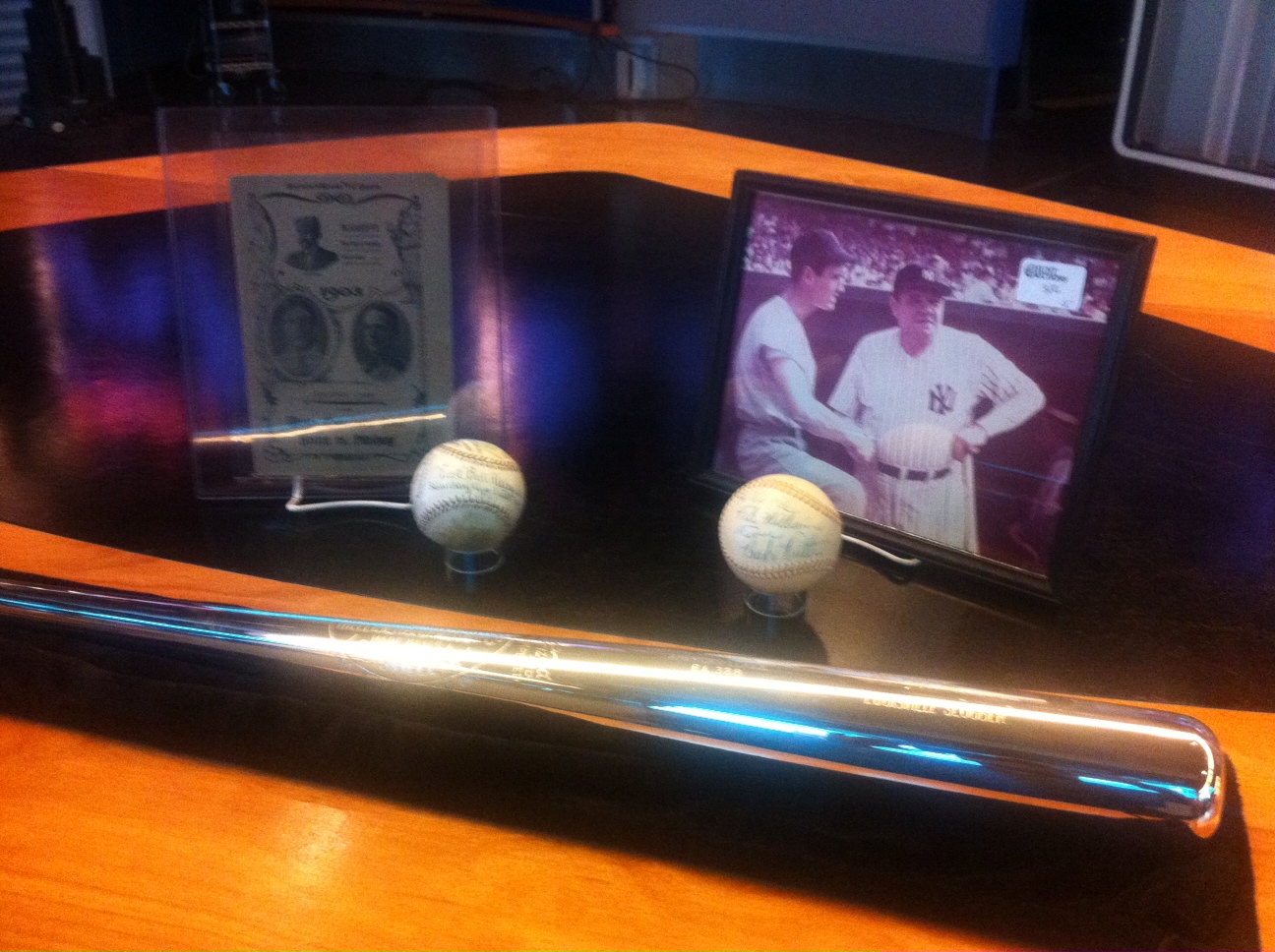 What does $1 million worth of sports memorabilia look like?

David Hunt, president of Hunt Auctions, comes OutFront and brings $1 million worth of sports memorabilia with him.

For a full list of the 700+ items being sold in the upcoming historic Ted Williams Collection at Live Public Auction on April 28th at Fenway Park, visit www.HuntAuctions.com.

Just three days after renewed negotiations between the west and Iran over its nuclear program, the Israeli defense minister emphasized that his country has never promised not to attack Iran's nuclear facilities. In an interview with Israeli army radio, Ehud Barak also appeared to throw cold water on the negotiations themselves.

"I do not believe the efforts of the international community to stop Iran's nuclear program will bear fruit," said Ehud Barak, Israeli defense minister.

CNN's Erin Burnett spoke with David Sanger, the Chief Washington correspondent for the New York Times and asked him what effect those kinds of comments have on the negotiation process.

CNN's Erin Burnett weighs China's desire to be a superpower against their handling of the death of British businessman, Neil Heywood.