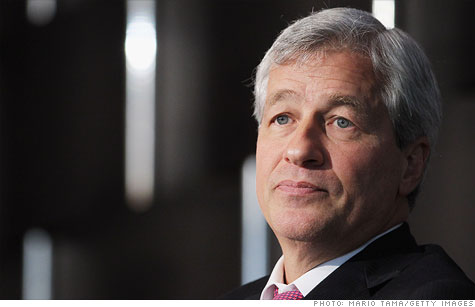 JPMorgan Chase, in a surprise announcement, said Thursday that it has suffered trading losses of $2 billion since the start of April.

The group that suffered the losses is part of the bank's so-called corporate unit, and had been making trades designed to hedge against risk.

Net losses, after factoring in other securities gains, are expected to exceed $800 million by the end of the second quarter. And losses could increase depending on market conditions and the bank's actions moving forward, CEO Jamie Dimon said.

The unit had been expected to post a net gain of $200 million.

Tune in to Erin Burnett OutFront at 7p ET for the latest on J.P. Morgan's massive loss.