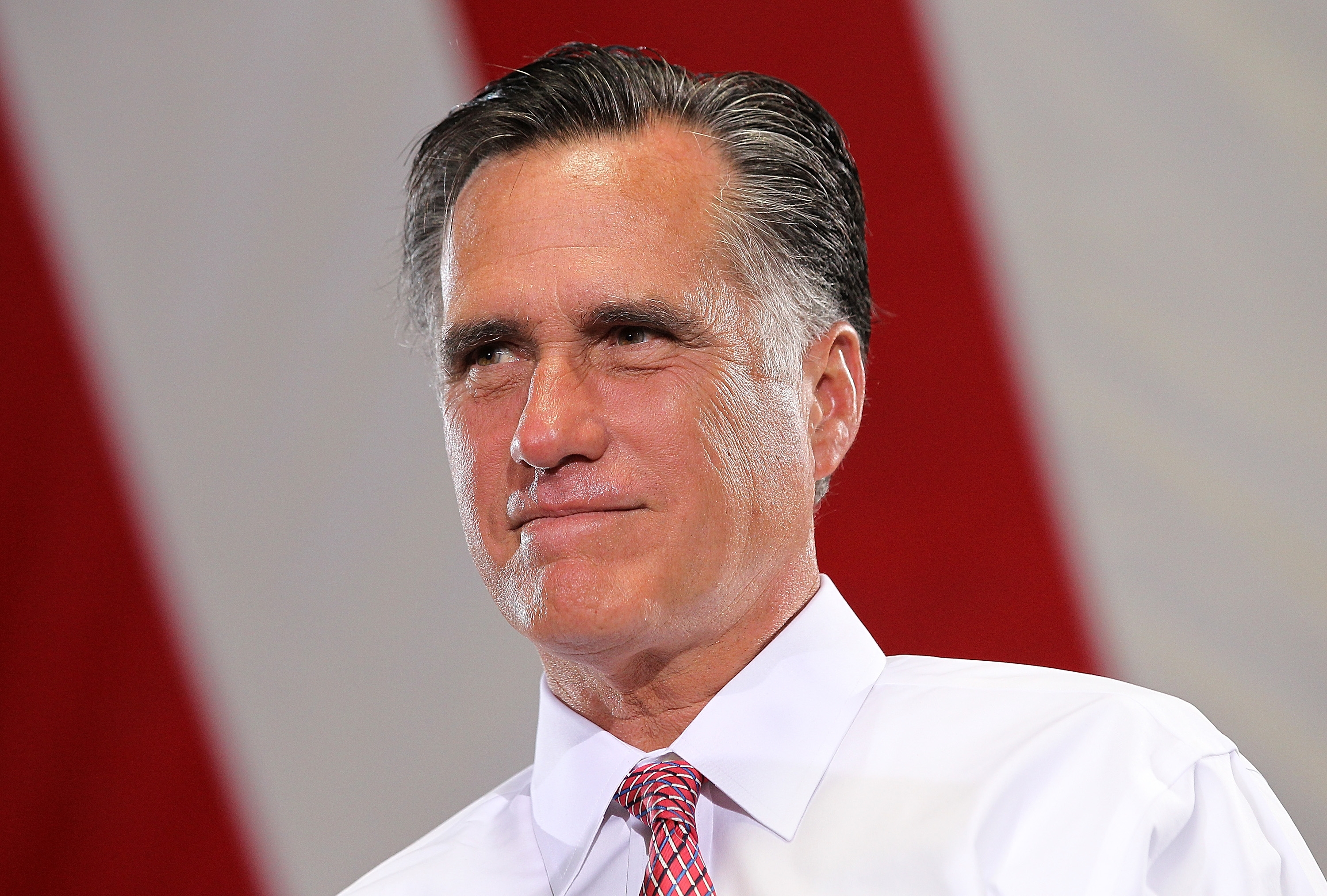 In his latest column for The Daily Beast, John Avlon wonders if that has been overshadowed by, real estate magnate and Romney supporter, Donald Trump's decision to reignite the "birther" controversy.

John Avlon is a CNN contributor and senior columnist for Newsweek and The Daily Beast.

Now that he’s finally won the GOP presidential nomination, Romney should be moving toward moderation, but he’s still captivated by extremists like birther Donald Trump—and acting as if his captors are his friends.

Mitt Romney’s long slog through the Republicans’ reality-show primary is over. After the party auditioned a cast of unlikely and occasionally unstable contenders ranging from Michele Bachmann to Herman Cain to a resurgent Rick Santorum, the most responsible man won.

It is a remarkable achievement—the first non-Protestant to capture the evangelical party’s nomination and a formerly moderate governor of Massachusetts whose signature achievement was health-care reform will lead the Tea Party insurgency of 2010 into a presidential election.

But having finally outlasted the fringe festival, Mitt Romney seems reluctant to put the reality show behind him. He spent the night of his nomination victory in Las Vegas with Donald Trump, the last big-name bloviating birther.

Tune in to Erin Burnett OutFront at 7p ET for more political analysis.