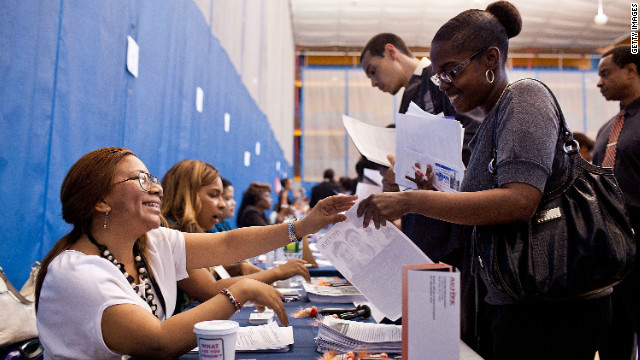 After a ten-day break, Congress is back in session.  This week, the House will vote on a GOP plan to repeal Obamacare with the expectation that it will die in the democratically controlled Senate. According to the Washington Post, this will be the 31st vote in which Republicans have tried to take down the Affordable Care Act, to no avail.

In his latest column for CNN.com, John Avlon bucks the notion that Congress can't put forth efforts that will help America avoid its fiscal cliff. Avlon notes three bipartisan bills that with serious consideration could provide economic growth.

3 bipartisan bills that could get the economy moving

Welcome back to work, Congress. Hope you enjoyed your fourth full week off this year. Now find a way to work together to help get America back to work. Experts all say not to expect any constructive action from Congress until after the election. There is a reason that cynicism passes for wisdom in Washington. But with economic clouds from overseas depressing our own recovery, there is an obligation to act now. And, in fact, there is a handful of bipartisan bills that could help get the U.S. economy moving again if they were enacted.

These are not Democrat or Republican ideas - they are simply good ideas. And unlike bipartisan pork barrel bills, they cost taxpayers comparatively little to enact. So let's take a look at three proposals with bipartisan support that could pass this summer if given a chance.