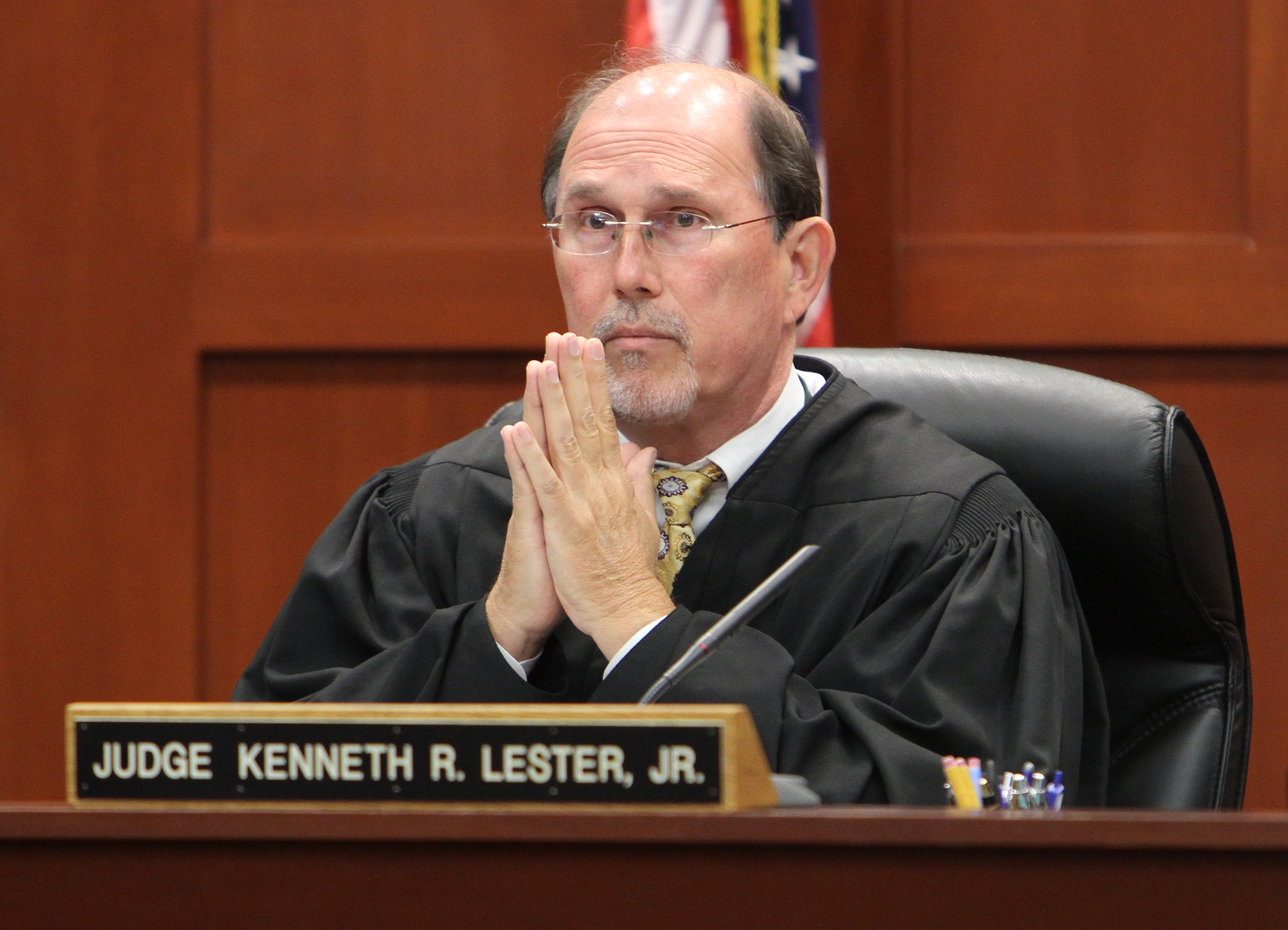 "Mr. Zimmerman has a reasonable fear that he cannot get a fair trial or a fair stand your ground hearing by this court," said O'Mara.

O'Mara wrote, "The court makes gratuitous, disparaging remarks about Mr. Zimmerman's character; advocates for Mr. Zimmerman to be prosecuted for additional crimes; offers a personal opinion about the evidence for said prosecution; and continues to hold over Mr. Zimmerman's head the threat of future contempt proceedings."

The motion filed by O'Mara is the second time Zimmerman has asked for a new judge. O'Mara requested first circuit Judge Jessica Recksiedler, who was then the first judge assigned to the case to step down. He cited her husband's professional relationship with NeJame, based on his public comments on the case and at the time was being courted by the Zimmerman family for representation.

Tune to Erin Burnett OutFront at 7p ET for the latest developments with the Trayvon Martin shooting case.

Zimmerman asks for another judge

Saying the judge had made disparaging remarks about their client's character, George Zimmerman's legal team asked Friday for Kenneth R. Lester Jr. to step down from the case.

Zimmerman's attorneys filed a motion in circuit court saying Zimmerman cannot get a fair trial because Lester used "gratuitous, disparaging" language in a bail order last week. Friday's filing also says Lester has advocated for Zimmerman to be prosecuted for additional crimes, offered personal opinion about evidence and has threatened their client with contempt charges.

"Mr. Zimmerman has lost faith in the objectivity of this court and has a reasonable, well-rounded fear that he will not receive a fair trial by this court," the document said.

Zimmerman's attorneys particularly took issue with two of the judge's comments: "Under any definition, the defendant has flouted the system," citing the definition of flout, and "The defendant has tried to manipulate the system when he has been presented the opportunity to do so."

Leave a Reply to tony