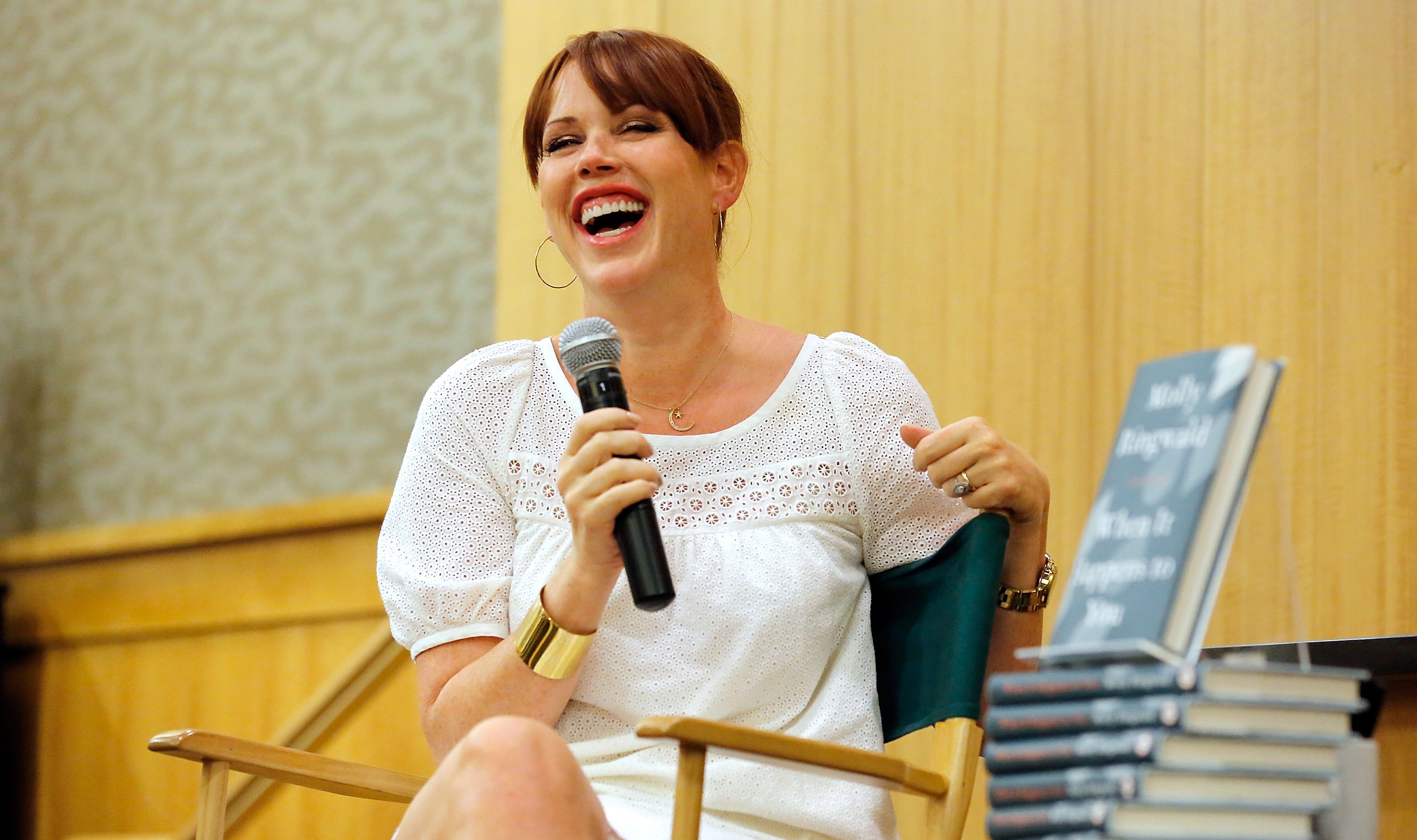 Molly Ringwald on reinventing yourself – OutFront tonight at 7P/ET

For some people, Molly Ringwald will be forever linked to The Breakfast Club, Sixteen Candles, and the host of other classic 1980s films she starred in.

But the iconic actress is much more than that. Since growing out of her "teen star" status in the 1990s, she has avoided the fate of many other young actors by constantly reinventing herself – performing on Broadway, appearing on the popular "The Secret Life of the American Teenager" on ABC Family, and even putting out a jazz album.

Now, Ringwald has her sights set on another discipline, and just released her first novel titled "When it Happens to You." She'll join Erin tonight at 7P/ET to talk about life after The Breakfast Club.