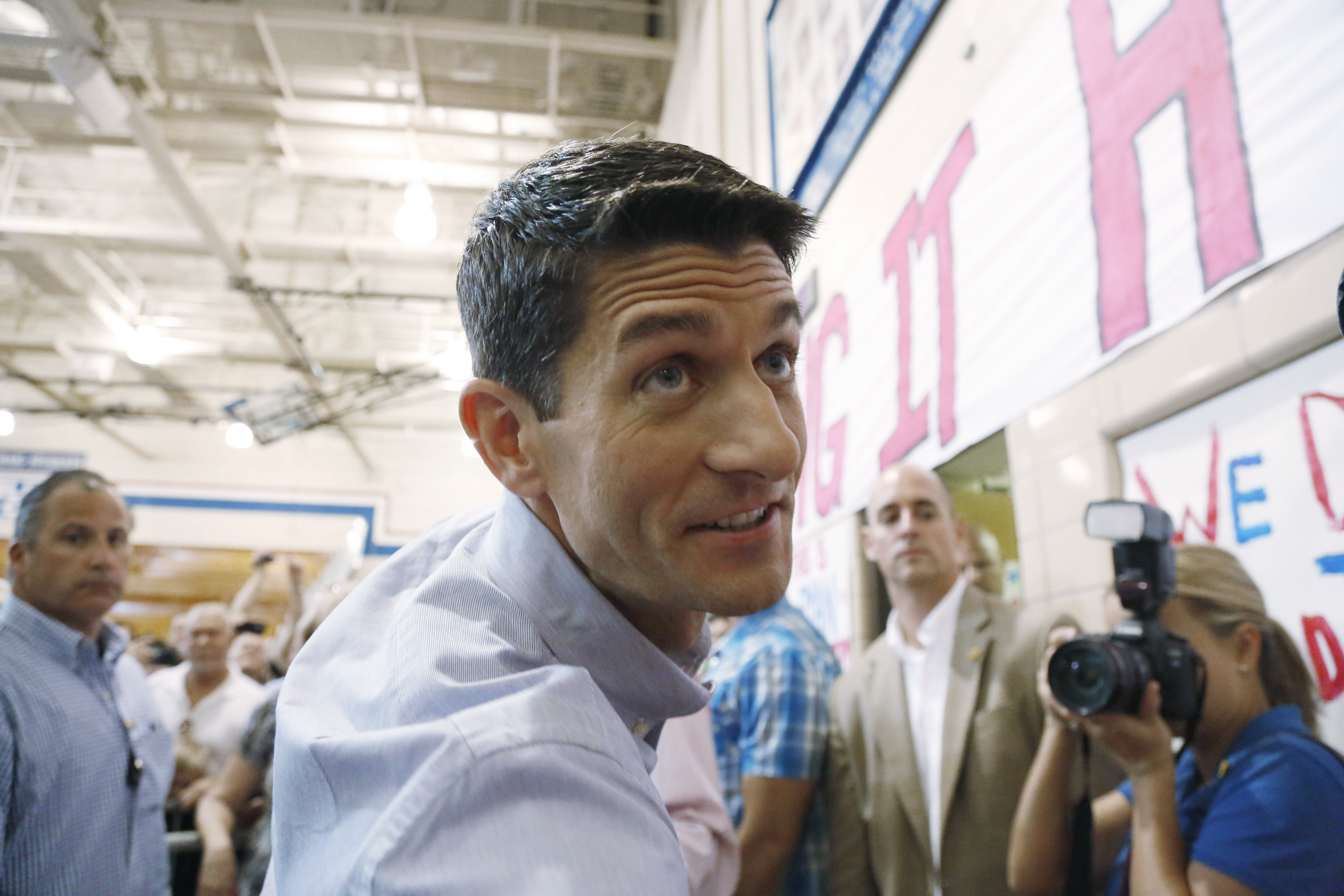 Ryan in the political spotlight with convention speech

Paul Ryan follows Ann Romney into the political spotlight Wednesday with a highly anticipated speech at the Republican National Convention that seeks to portray multimillionaire former businessman Mitt Romney - the GOP presidential candidate - as a champion of working-class Americans who struggle under the policies of President Barack Obama.

Romney chose Ryan, the conservative House Budget Committee chairman from Wisconsin, as his running mate in hopes that the fiscal expert known for big and hardline ideas would galvanize support on the political right and appeal to moderates and independents seeking solutions for the nation's chronic deficit and debt problem.

Ryan's speech will focus on his personal background, the fiscal problems the nation faces and how he and Romney will tackle them, campaign officials told CNN on condition of not being identified, adding that the convention theme for the day is "We Can Change It."