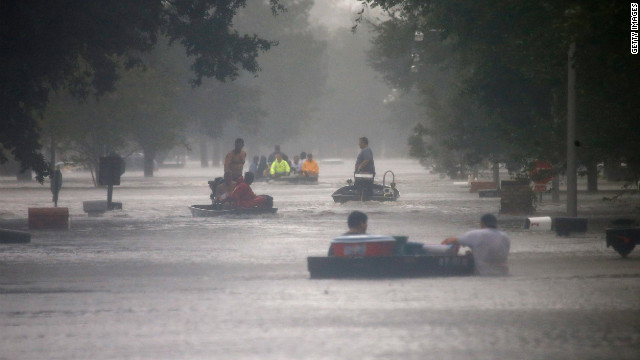 A possible dam failure near the Tangipahoa River has prompted authorities to issue mandatory evacuations of 60,000 residents in nearby communities in both Louisiana and Mississippi.

Isaac pounds the Gulf Coast: How to help

Tune to CNN for continuing coverage of the aftermath from Tropical Storm Isaac.

Isaac slashed its way further inland Thursday, claiming its first fatality and stranding residents in flood-prone areas even as it threatened to wreak more havoc in the days to come.

Mississippi and Louisiana announced mandatory evacuations for all low-lying areas along the Tangiaphoa River.

A dam at 700-acre Lake Tangipahoa has not breached, "but has been badly damaged by heavy rains," the Pike County Emergency Management Agency said.

Have you been affected by Isaac? Share your photos here.

RT @CNN: Fingers are being pointed after critical gas pipelines suffered a massive leak in the Baltic Sea. @NicRobertsonCNN reports why the…
OutFrontCNN

9:09 pm ET September 30, 2022 RETWEET
RT @CNN: "It was kind of heartbreaking just not being able to do anything about it." Fort Myers, Florida, Mayor Kevin Anderson tells CNN's…
OutFrontCNN

8:51 pm ET September 29, 2022 RETWEET
RT @CNN: “The roughest flight of my career so far, I mean it. I have never seen the bunks come out like that. There was coffee everywhere.”…
OutFrontCNN