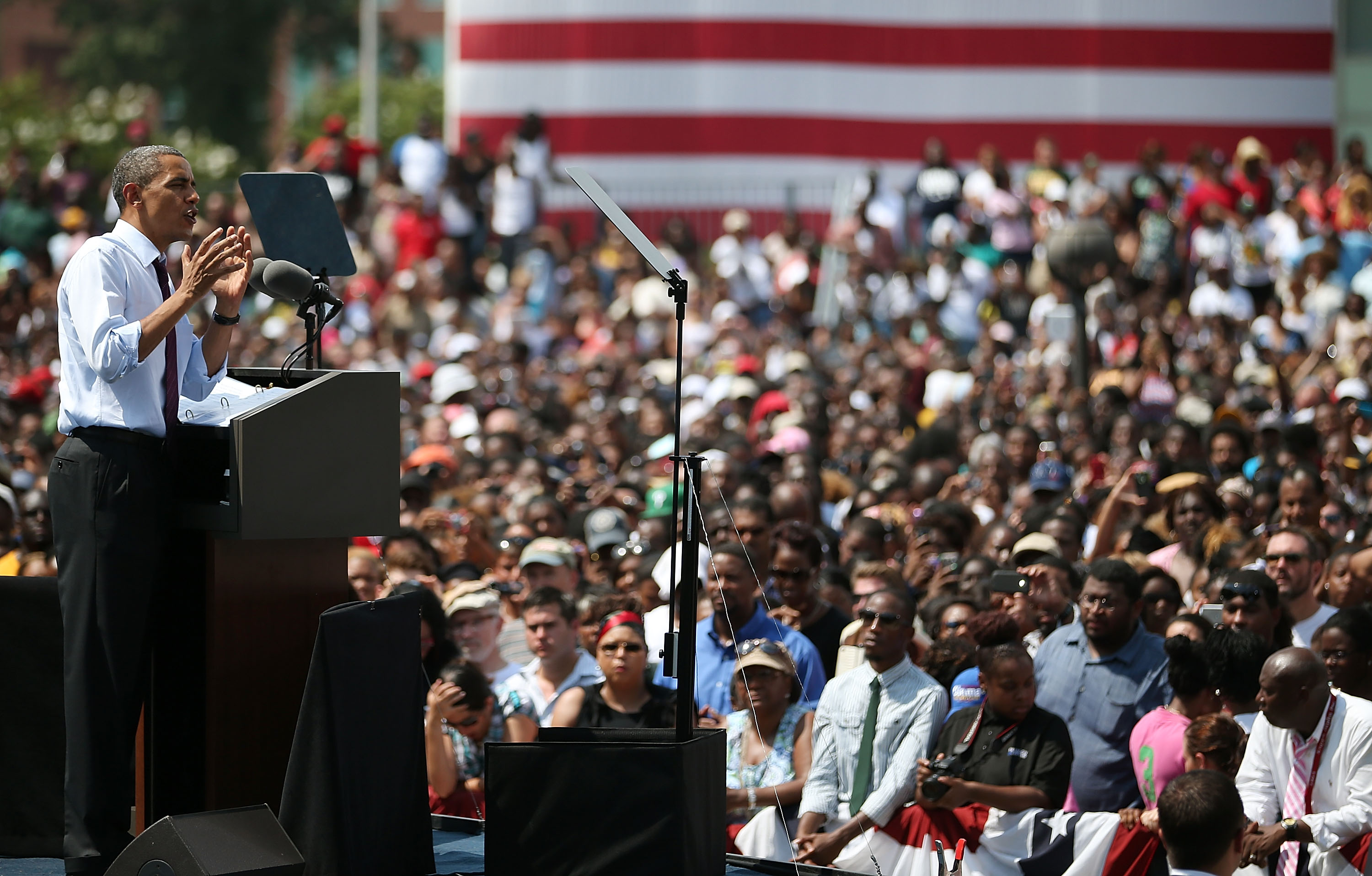 Return of the ObamaCons: 2008 Conservative Obama Backers staying with the president

Democrats kick off their convention in Charlotte, North Carolina today, while President Barack Obama spoke to supporters in Norfolk, Virginia. The President will look to Virginia for the same support he received in 2008, when a Democratic presidential candidate carried the state for the first time since 1964.

In his latest column for The Daily Beast, John Avlon talks to Republicans and conservatives who backed President Obama in 2008 to find out why they are staying with the president four years later.

Many 2008 Conservative Obama Backers, or ObamaCons, Will Stay True

Back in 2008, Barack Obama boasted the support of more than 40 prominent Republicans and conservatives, including Colin Powell, Bush press secretary Scott McClellan, and Reagan solicitor general Charles Fried. These “ObamaCons” were offered as a barometer of Obama’s crossover appeal, evidence of his ability to unite the nation. And surprisingly, Obama won 20 percent of conservatives that fall.

But four years later, how many of these ObamaCons regret their decision to back the inspiring but untested Obama? In the absence of someone as polarizing as Sarah Palin on the GOP ticket, are they planning on returning to their roots as Republicans with Mitt Romney? Or are they sticking with President Obama—and if so, why?

I reached out to the 2008 ObamaCons to get their take on this year’s post-Hope-and-Change race. The responses offered a portrait of a president retaining some, but far from all, of his center-right support, conclusions driven as much by disaffection from the continued rightward march of the Republican Party and the Romney campaign as any overriding love for Obama. The undecideds (or uninspireds) among this group almost outnumber the Obama stalwarts. Romney, strikingly, has failed to convince many of them to return to the fold, at least so far.