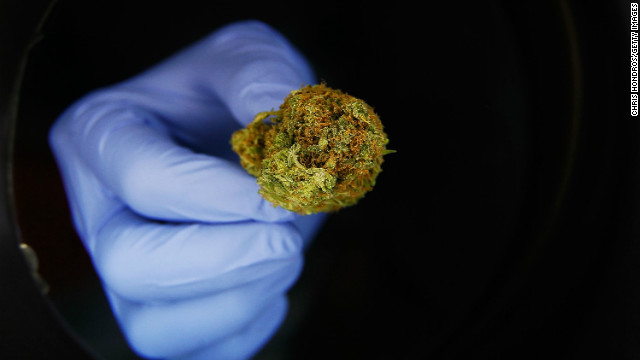 But what exactly were the clerks doing in evidence bins from four years ago? END_OF_DOCUMENT_TOKEN_TO_BE_REPLACED

RT @CNN: An intercepted phone call between a Russian soldier and his mother reveals conditions on the front lines of Russian President Vlad…
ErinBurnett

2:46 pm ET December 6, 2022 RETWEET
Twitter + FBI meetings / Hunter Biden. “The FBI should explain what they were doing and what the rationale was. I ctwitter.com/i/web/status/1…3PaI
ErinBurnett