Happy #Thanksgiving from @ErinBurnett #OutFront! How are you celebrating? pic.twitter.com/7j70WzVj9k

Working on Thanksgiving - do or don't?

The question many of you may be contemplating tomorrow - to shop or not to shop? - now that more stores than ever are opening their doors on Thanksgiving.

But as you can imagine, not everyone is happy about having to work the pre-Black Friday Holiday blitz.

Many folks who are being called in maintain Thanksgiving should be a day for family and friends, not work.

Americans are expected to spend more than $600 billion during this holiday shopping season, and even though "Black Friday" is still two days away, it's already begun.

Kyung Lah is OutFront with Money and Power. 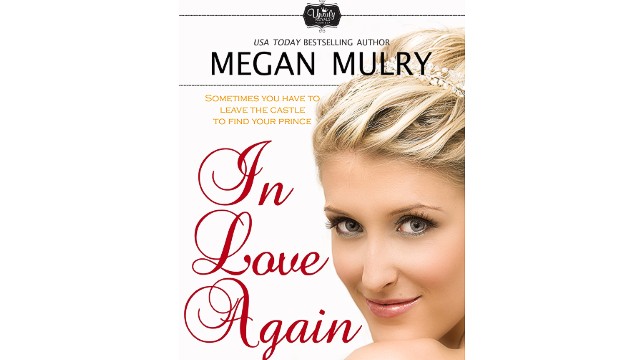 “I had a wonderful three-book deal with Sourcebooks, with a one-book option clause," Mulry tells OutFront. But Mulry says her new protagonist didn't fit into the Sourcebooks vision for the series of high-flying British royals and the Americans who love them. The star of her new novel is pushing forty, a departure from her traditionally twenty-something characters that catered to a younger audience. “After my editor, Deb Werksman, and I talked about the option clause," she says, "we both agreed it might be an opportunity for me to self-publish.”
END_OF_DOCUMENT_TOKEN_TO_BE_REPLACED

The Obama administration is delaying a key portion of the health care website that would've allowed small businesses to enroll online.

Republicans are pouncing on the news.

White House: Enroll in Obamacare, but not too fast

House Speaker John Boehner calling it "another broken promise and more proof this administration's assurances have no credibility."