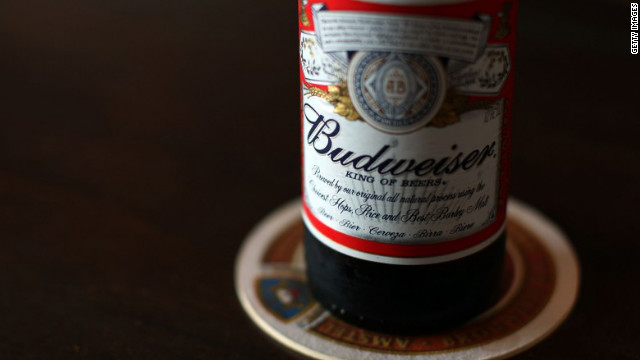 How would you like an extra day off work? Well, you could get it if Budweiser has its way.

The beer company has petitioned the White House to make Opening Day of the major league baseball season a federal holiday.

So far, the petition has picked up more than 45,000 signatures – from across the country – and even though they'll need 100,000 by March 26th for the White House to even consider it – Budweiser is pretty confident.

But, do we really need another holiday in this country?

There are arguments for both sides.

Because, in addition to the 10 existing federal holidays, there are also a number of state holidays – official and unofficial – so some American workers get as many as a dozen holidays each year. And that's not even including paid vacation days.

Of course, compared to other countries, 10 federal holidays is nothing.

Take a look at this list of public holidays in other countries. As you can see the U.S. is way down on the list.

So is it time for a new federal holiday? Should it be Opening Day? Let us know in the comments section below.