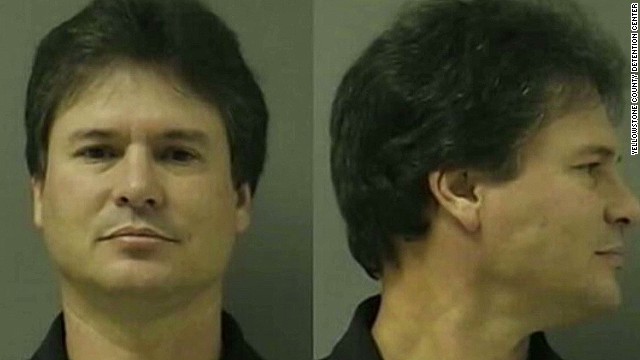 Update: A teacher who was originally sentenced to 31 days for raping a student has been resentenced to nearly 10 years in prison, prosecutor says.

(CNN) - A Montana Supreme Court judge says a former Montana high school teacher should have served more than the 30-days he spent in prison for raping a 14-year-old student.

The judge has ordered a re-sentencing for Stacey Dean Rambold who has been free on probation since serving the 30 days last year.

A judge had previously handed down a 15-year sentence in 2008, in which Rambold would only serve a month in jail and more than 14 years on probation.

The student attended the high school where Rambold taught, and committed suicide before the case went to trial.

As reported by Erin Burnett OutFront:

The district judge suspended almost his entire sentence because he claimed the 14-year-old girl was "as much in control of the situation" as he was. He added the girl was "older than her chronological age."