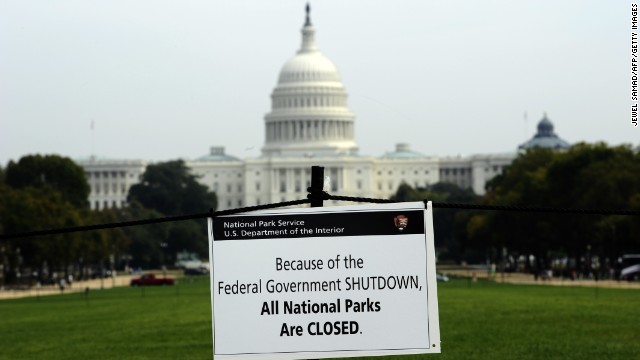 Who is the biggest loser in the debt ceiling debate?

Sen. Joe Manchin: A budget deal can happen in the Senate

A Republican plan to reopen government and raise the debt ceiling collapsed.

And now, sources in both parties tell CNN's Dana Bash that the ball is back in the Senate's court - just 2 days before this country could possibly default on the nation's debt for the first time ever.

A spokesman for Majority Leader Senator Harry Reid tells CNN: "Senator Reid and Senator McConnell have re-engaged in negotiations and are optimistic that an agreement is within reach."

OutFront: Democratic Senator Joe Manchin was an integral part of the deal-making in the Senate this week.

Deal or no deal?

It appears a deal on the debt ceiling and the government shutdown may finally be in sight.

Here's what we know about the deal both Senate Majority Leader Harry Reid and his Republican counterpart, Mitch McConnell are crafting. It would:

OutFront: Democratic Senator Heidi Heitkamp of North Dakota is part of a group of about a dozen moderate, bipartisan senators who laid the groundwork for the deal leaders Reid and McConnell are working on right now. 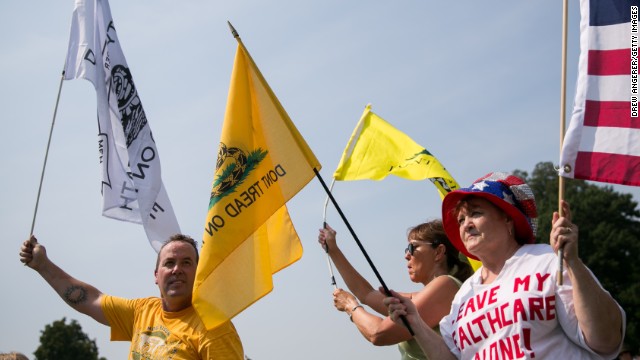 House Republicans presented their latest budget proposal to the White House. But the White House is still using that word "ransom." And steadfastly not using the word "negotiate".

And, to top it off, Senate Republicans have some issues with the plan too.

Both sides say they're going to keep talking.

8:39 pm ET October 30, 2020 RETWEET
@timmathews Both back to back to buy more time :). Anything for more peace these days
ErinBurnett

7:49 am ET October 30, 2020 RETWEET
"It speaks volumes when your goal is to make it more difficult for people to vote," says MN @GovTimWalz of the fedeâ€twitter.com/i/web/status/1â€¦hN
OutFrontCNN