GOP keeps social issues in the closet in 2012

The Obama campaign woke up to good news today with new polls in three swing states that has President Barack Obama exceeding 50% support among like voters. Obama also holds a lead of nine to 12 points over Republican opponent Mitt Romney.

Romney 'my heart aches' for those struggling

In his latest column for CNN.com, John Avlon discusses the absence of social issues from a party that stands for social conservatism, the GOP.

END_OF_DOCUMENT_TOKEN_TO_BE_REPLACED

'On presidential policy Romney got an incomplete,' says John Avlon

Did Romney lose or gain ground with undecided voters after his acceptance speech?

Five things we learned from Day Three of the RNC

In his latest column for CNN.com, John Avlon gave Romney a letter grade of a C for what he called 'positive presidential vision' and an incomplete for presidential policy.

END_OF_DOCUMENT_TOKEN_TO_BE_REPLACED 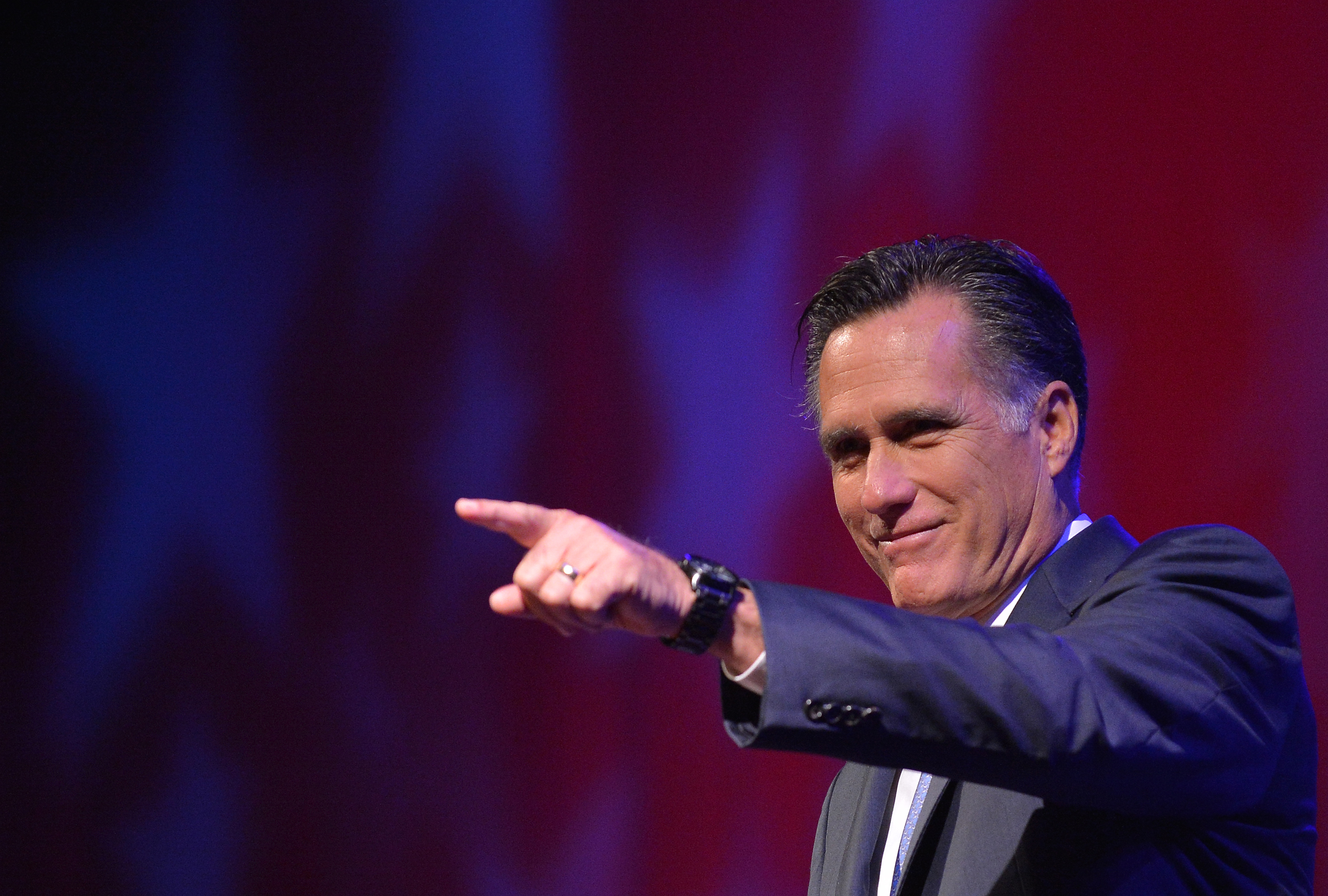 END_OF_DOCUMENT_TOKEN_TO_BE_REPLACED

Do Akin's comments damage the GOP's chances in November? OutFront Political Strike Team has the answer

We polled our OutFront Political Strike Team, our panel of thirty-one independent political journalists and analysts, and asked them whether the controversy over Rep. Todd Akin's "legitimate rape" comments will hurt the GOP's chances in November.

Is this the most negative campaign in history? OutFront Political Strike Team's response may surprise you

We polled our OutFront Political Strike, our panel of thirty-one independent political journalists and analysts. We asked whether this presidential campaign season was the most negative in campaign history?