No Republican has won the White House without Ohio. And Paul Ryan knows that full well.

The bellwether region of this bellwether state is Northeastern Ohio, home to cities like Canton and Akron. John Avlon is OutFront with the Final Factor that could swing the election for Ohioans. END_OF_DOCUMENT_TOKEN_TO_BE_REPLACED

The Final Factors – Our series on the critical issues in the swing states - issues that will decide this election. And there's no place more critical for both candidates than Loudoun County Virginia, about 30 miles outside Washington DC.

Both candidates and their wives have campaigned in Loudoun. And President Barack Obama even noted just how crucial the county is to his re-election bid.

"We won last time in Loudoun County, and if we win again, we win Virginia. And if we win Virginia, we win the election," says Pres. Obama says in Leesburg, Virginia.
The latest polling from Virginia shows it's a tight race: Obama's ahead by just two points, within the poll's margin of error.

And there's one big issue to the voters in Loudoun - aside from Lyme disease: $600 billion in automatic spending cuts to the defense budget that are scheduled for the beginning of the year unless Congress finds a way to cut the federal budget by $1.2 trillion.

Green Mountain Colorado is just 10 miles from the site of tomorrow night's first presidential debate and is home to one of those districts. The key issue there is the struggling middle class.

CNN Contributor John Avlon travelled to Green Mountain for an up-close look at this Final Factor.

END_OF_DOCUMENT_TOKEN_TO_BE_REPLACED 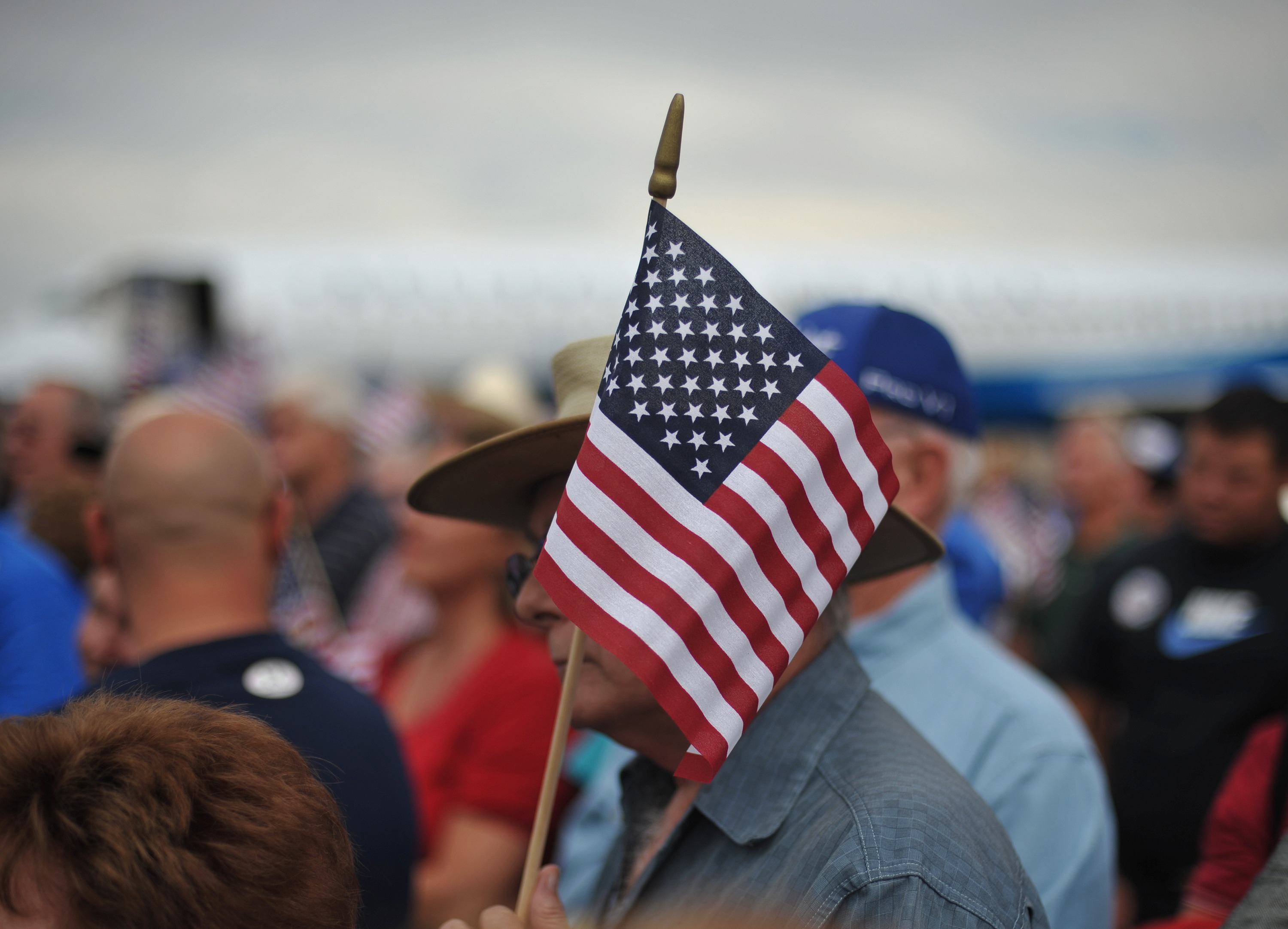 The First Presidential Debate @ 7P ET: From the University of Denver in Denver, CO END_OF_DOCUMENT_TOKEN_TO_BE_REPLACED