Why Republicans would be "nuts" to move to Canada

Modern parenting has gone a little nuts. Take for example Donna Giustizia, a woman in Ontario, Canada, who has formally petitioned the city of Vaughan to remove all of the oak trees around her children's school because she's worried about the acorns.

According to the Canadian media, Donna is the head of the school's allergy committee and she believes the oak trees – and the acorns that fall off them – are "not only presenting a risk to the tree nut-allergic students but [also] becoming a great cause of anxiety amongst all students with nut allergies."

END_OF_DOCUMENT_TOKEN_TO_BE_REPLACED

Erin Burnett: Harsh sanctions only work if everyone stops doing business with Iran

Shares of UK bank Standard Chartered (SCBFF) plunged Tuesday - one day after the New York State Department of Financial Services accused the London-based bank of being involved in laundering money for Iran.

In FORTUNE magazine's latest edition, CNN's Erin Burnett discusses why harsh economic sanctions by the U.S. against Iran won't have its intended effect unless nations stop doing business with Iran.

END_OF_DOCUMENT_TOKEN_TO_BE_REPLACED

Q & A with CNN's Erin Burnett on Mali

Is this al Qaeda's 'last chance' for a country?

Islamic radicals linked to al Qaeda have seized the northern half of Mali, one of Africa's largest nations, and there are widespread concerns that the region could soon become a terrorist haven.

The militants have been able to capitalize on the instability of the country, which has seen a rebellion and a government coup within the past few months.

Now, about 500,000 Malians have fled their homes in fear of the violence and discrimination that come with the radicals' strict interpretation of sharia law.

CNN's Erin Burnett has been meeting with rebels and refugees this week and reporting on the growing crisis in Mali. She talked to CNN.com about the security concerns, the desperate humanitarian issue and how the United States might respond.

CNN.com: Why are some referring to Mali as "the next Afghanistan"?

Erin Burnett: We've talked to senior sources in the U.S. government and local rebels on the ground who say al Qaeda wants this to be their next haven. The people here in Mali really feel like this is al Qaeda's last chance of a country as their haven, just as Afghanistan was.

I was told by locals that extremists are giving people satellite phones and saying, "Call in when you see Westerners." They're paying people money in Timbuktu. One man told me that families he knows were given 10 times the amount of money they would earn from herding (their normal work) to join the cause.

But there are reasons it's not like Afghanistan. One of them is that the type of Islam practiced in northern Mali and the areas around northern Mali is much more relaxed. Locals are not receptive to extreme interpretations of Islam: For example, the extremists banned music, putting a DJ I spoke to out of a job. This is a country that is world famous for loving music!

The mother of Michelle Parker, the Florida mom who vanished seven weeks ago, made an emotional appeal on CNN's Erin Burnett OutFront. Yvonne Stewart has been searching for Michelle since the mother of three-year-old twins disappeared–right after appearing on the television show The People's Court. Stewart refuses to give up hope, as she told Erin Burnett. 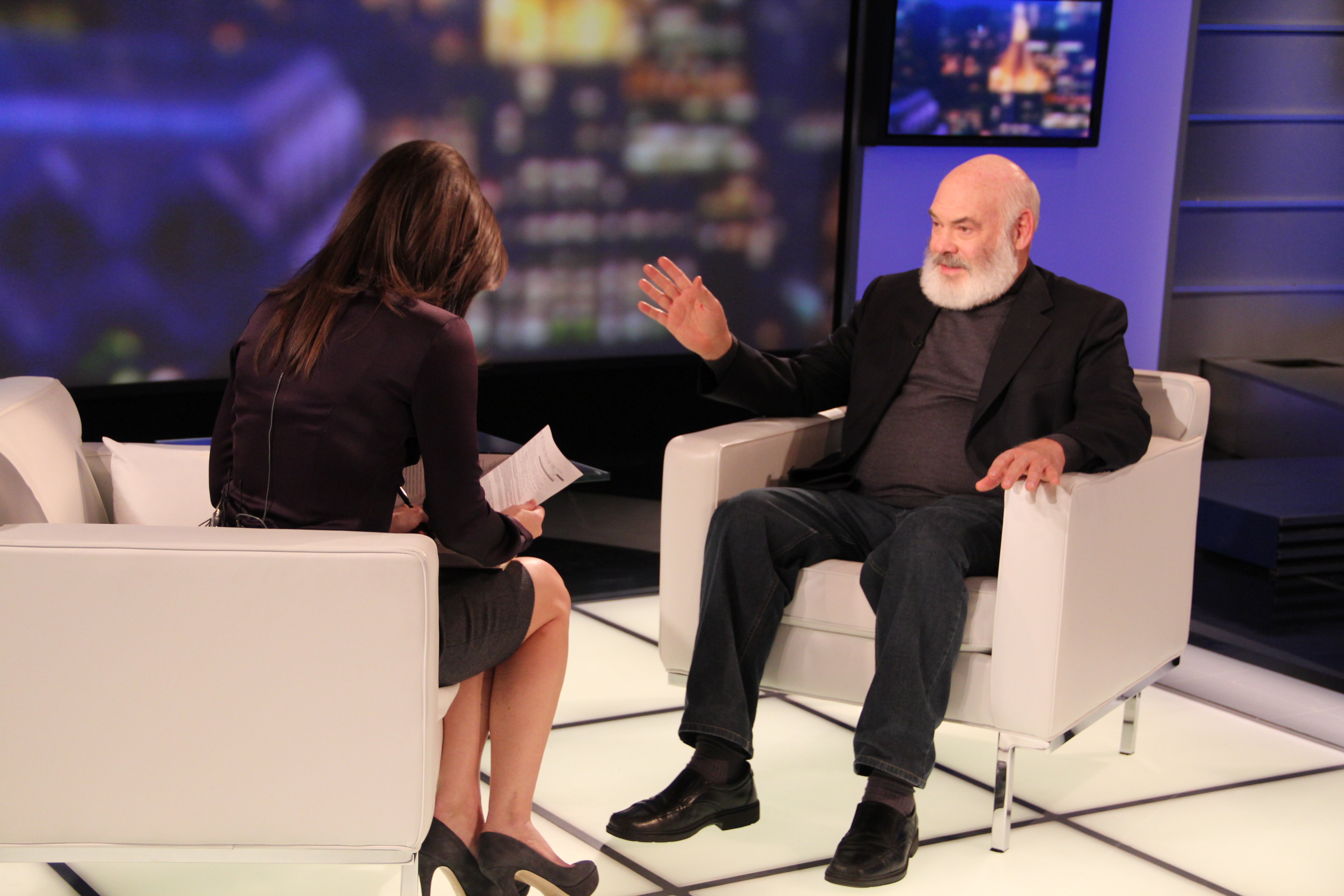 Tonight on CNN's Erin Burnett OutFront, Erin talks to Dr. Andrew Weil about his latest book, Spontaneous Happiness. Dr. Weil, who's written a dozen previous books on health and diet, takes on our emotions and mental health–and finds many of us are a lot more stressed and depressed than during even tougher times in the past, like the Great Depression. What explains that, and what can we do to feel better?

Answers in a revealing interview tonight on CNN at 7pm ET.

@tfswebb I’ve opened this up already 4 times when I need to laugh. You’ve got a coffee table book idea !
ErinBurnett

11:05 am ET December 3, 2022 RETWEET
RT @CNN: As lava continues to flow from the Mauna Loa volcano, CNN’@David_Culverer explains t@ErinBurnetttt the dangers of the acidic gases…
ErinBurnett